This presentation will be an overview of US EPA’s Trash Free Waters (TFW) program, including program goals, TFW’s role in helping implement provisions in the Save Our Seas 2.0 Act of 2020, and a description of recently completed or active program projects.

Most of the trash that pollutes our rivers, lakes, estuaries, and oceans comes from sources on land. Plastic trash, in particular, threatens human health, aquatic ecosystems, and the economy. EPA’s Trash Free Waters program is reducing the volume of trash entering our waters by working with partners to implement collaborative solutions that target land-based sources. 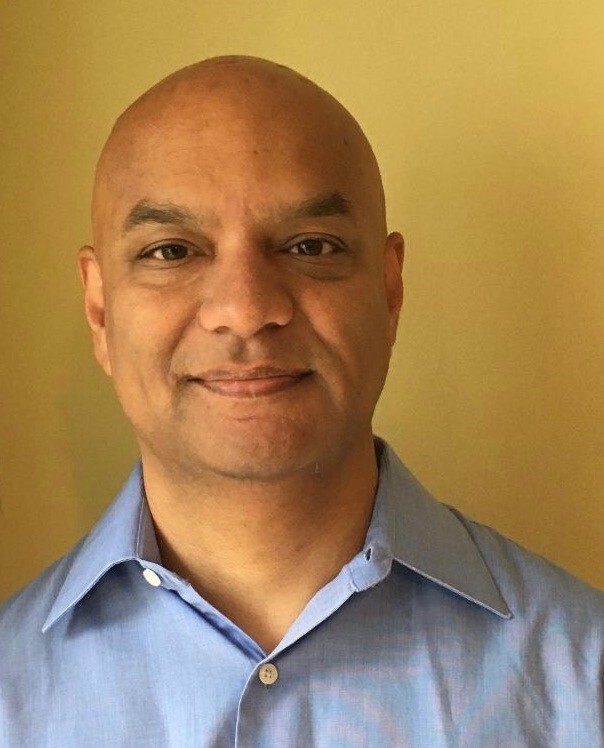 Until recently, Romell had served with EPA’s National Estuary Program concurrently with his tenure as Trash Free Waters national program lead. Prior to his time with Trash Free Waters, he served as a Special Assistant to the Director for the Office of Wetlands, Oceans, and Watersheds, helping the Director with oversight on a large array of programs, both regulatory and voluntary, implemented by that office.

Romell received his Bachelor of Arts from Bowdoin College, a Master of Science degree in Political Science from the University of Oregon, and a Master in Public Policy with a focus on Environment and Natural Resources from Harvard University’s Kennedy School of Government. 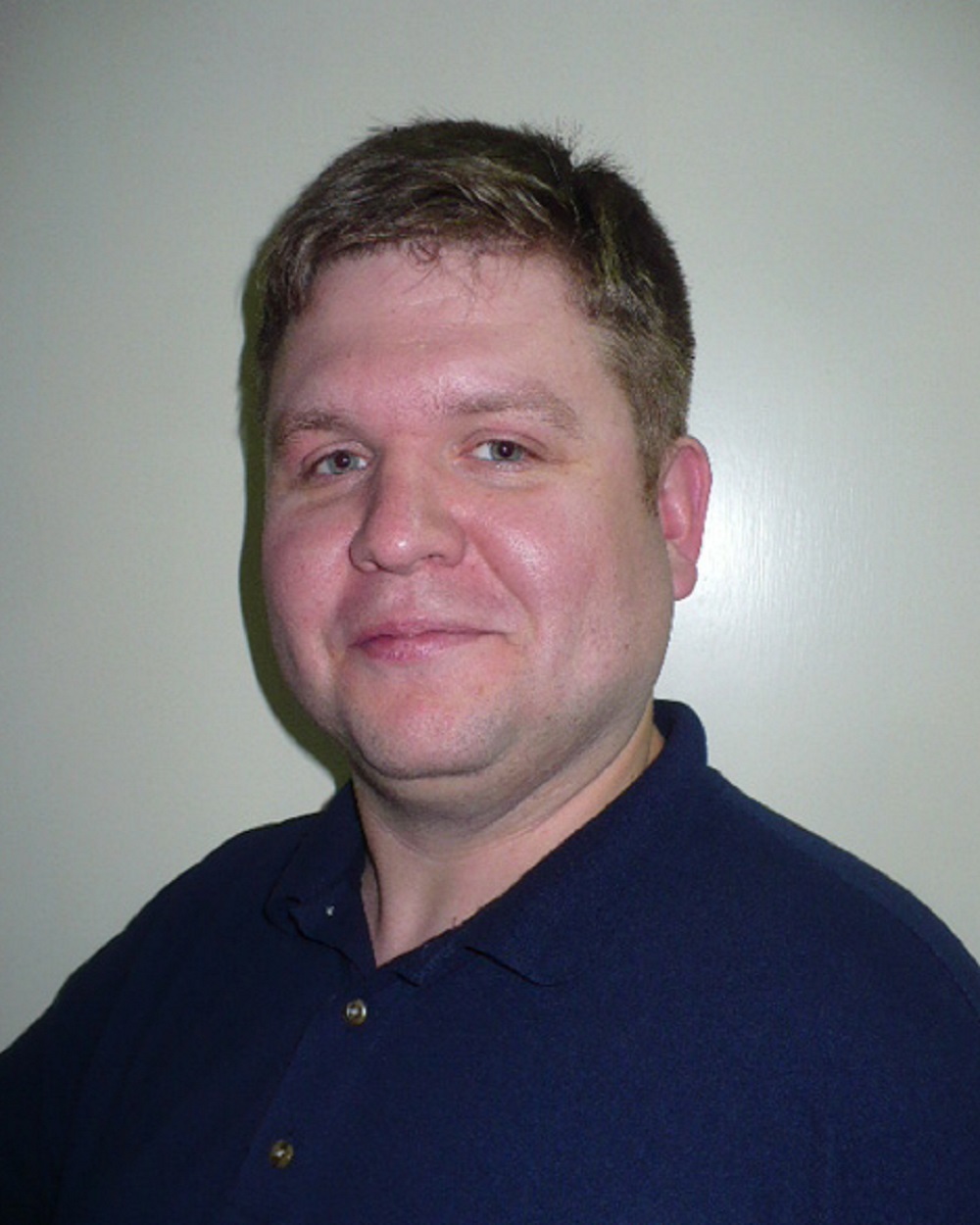 Dr. Scott W. Rogers is the Environmental Coordination Engineer in the Design Bureau of the Alabama Department of Transportation (ALDOT). His service at ALDOT since 2010 has primarily consisted of coordinating the ongoing development of the ALDOT MS4 program among many ALDOT offices and communicating the outcomes of that program in various ways to other government agencies, the professional community, and the citizens of Alabama. Since assuming the role of Environmental Coordination Engineer in October 2017, he has participated in the coordination of ALDOT’s environmental activities more broadly. He is Chair of the MS4 Management Subcommittee of the IECA Education Committee and is on the board of directors of the Alabama Stormwater Association. Dr. Rogers holds a Bachelor of Civil Engineering degree from Auburn University in Auburn, AL, as well as M.S. and Ph.D. degrees in environmental engineering from the Georgia Institute of Technology in Atlanta, GA. He is a Professional Engineer in the State of Alabama and a Certified Professional in Municipal Stormwater Management. 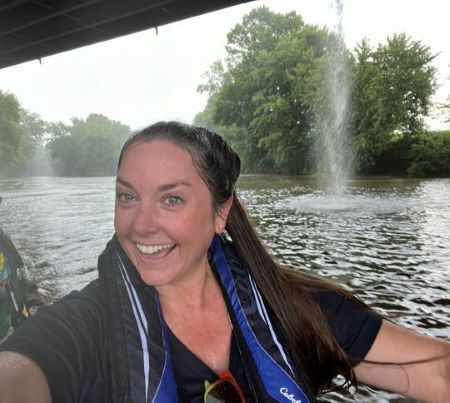 Courtenay Howell has been employed with the City of Bowling Green, KY since 2015 supporting the MS4’s compliance program by creating social media content, assisting in public education, outreach, and involvement activities, as well as coordinating the Kentucky Muddy Water Blues erosion and sediment control field days.  In 2020, Courtenay began her role as the City’s Environmental Compliance Inspector of construction site stormwater runoff.  She is on the Kentucky Stormwater Association board of directors and serves on the IECA MS4 Management Educational Track Committee.  Her love of nature and the significance of its preservation was fostered during her childhood on the rolling forested hills, sandstone cliffs and river bottoms of south-central Kentucky. 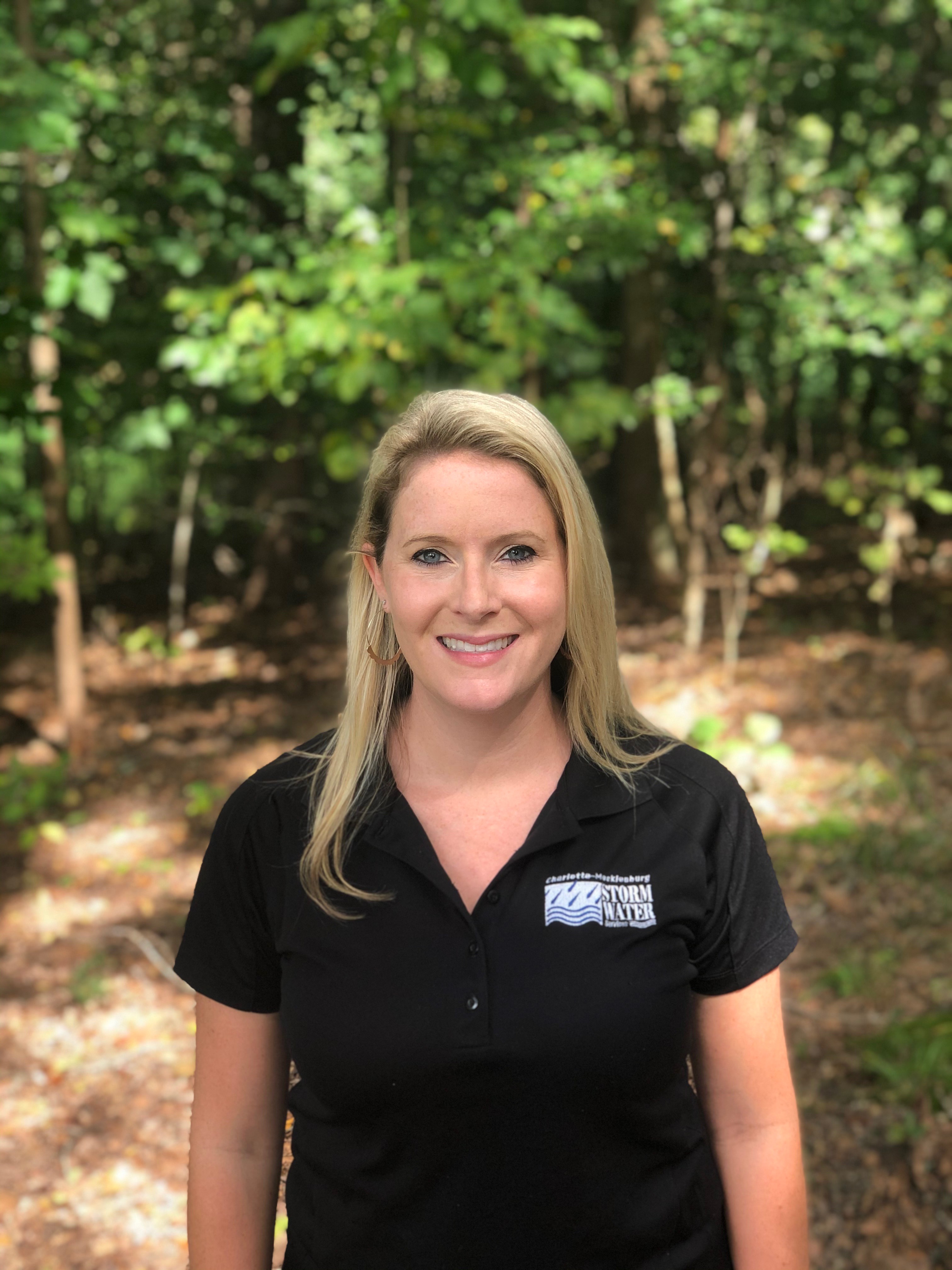 Ashley Smith is an Environmental Specialist III with Charlotte-Mecklenburg Storm Water Services (CMSWS). She leads the Public Education and Involvement programs, providing educational opportunities and volunteer activities to residents of all ages. She has been with CMSWS for six years. She has a passion for serving her community and for educating others about water quality. She has a B.S. in Meteorology and a Masters in Climate Change and Society from North Carolina State University. 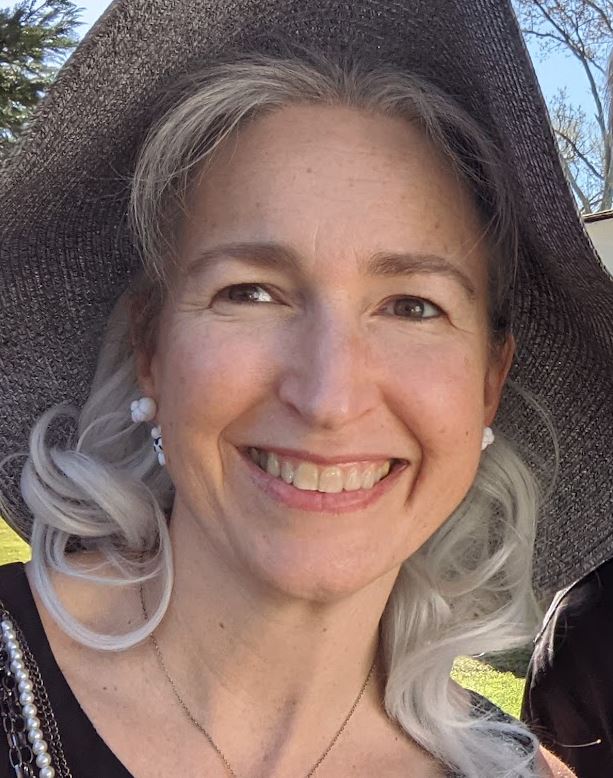 Maria is a registered Professional Engineer in TN & VA with aB.S. in Civil & Environmental Engineering from Tennessee TechnologicalUniversity.   She has a diverse background in transmissionengineering, environmental & construction activities, utility projectmanagement, multi-discipline project management, and codeenforcement.  Maria has employment history with TVA, TDOT, several privatefirms and currently utilizes her talents for the City of Chattanooga as theStormwater Division Director and Engineering Manager for Public Works. She was named ASCE TN Section Government Engineer of the Year in 2017, received2020 Chattanooga Engineers’ Week People to People Award, is on the SoutheastStormwater Association board, is 1 of 2 TN Reps to the National StormwaterAssociation and is Chair of the TN ASCE Environmental & Water ResourcesInstitute (EWRI).  She is the Creator & Director of the ChattanoogaDevelopment Symposium and guest lecturer at the University of TN atChattanooga.

When not working or involved in Girl Scouts or charity work, shespends time with her husband, 2 daughters & Australian Cattle Dog. She enjoys board games, off-roading, muscle cars, cooking, and geekingout about stormwater.

This webinar is worth One (1) Professional Development Hour.

All pricing in the IECA eHub are posted in USD. For live events, review your local date/time in the content tab, be sure to 'add to calendar' to save your event on your calendar. You will join the event through this same page in the IECA eHub.

Attendees are never permitted to record any of IECA education events including, but not limited to, online courses, webinars and live presentations.